CTA is a not-for-proft club based in Cambridge, UK. We were set-up in 2003 by a South African couple itching to be able to play touch in the UK. We now number over 200 members and are affliated with the England Touch Association. Cambridge Touch is one of the most active and successful groups for touch players and referees in the country.

We cater for all ages and abilities right through from complete beginners to those who represent England. We also pride ourselves on our development of players and referees. Throughout the year we run various leagues, tournaments, coaching and refereeing course so even if you don’t want to play we have other ways of being involved.

It is a fun non-contact form of rugby requiring no equipment other than a ball, some players and a place to play. It is suitable for all ages and can be played either in mens, womens or mixed teams

Here at CTA we offer social games, organised leagues, youth modules and competitive games against other teams within the National Touch Series.
So if you want to get involved keep browsing the site or email Cambridge Touch to show your interest

The rules of touch are very simple and are modeled on some of the key rules of rugby – without the contact and complexity. The object of the game is simple; score touchdowns (tries) whilst stopping the other team from scoring more than you. There is no kicking, no scrums, no lineouts, no mauls, no rucks and no tackling.

If these rules seem complicated you should try reading the real ones! Don’t worry we regularly hold beginners training sessions where we explain the rules in more detail 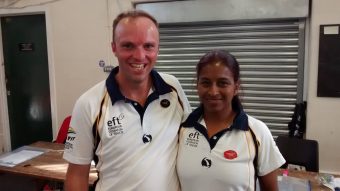 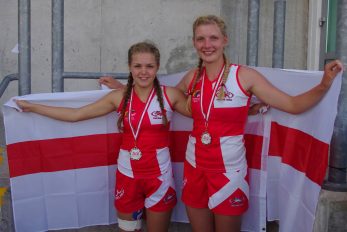 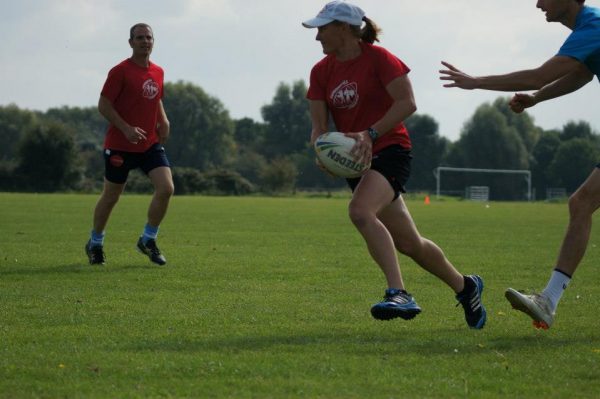 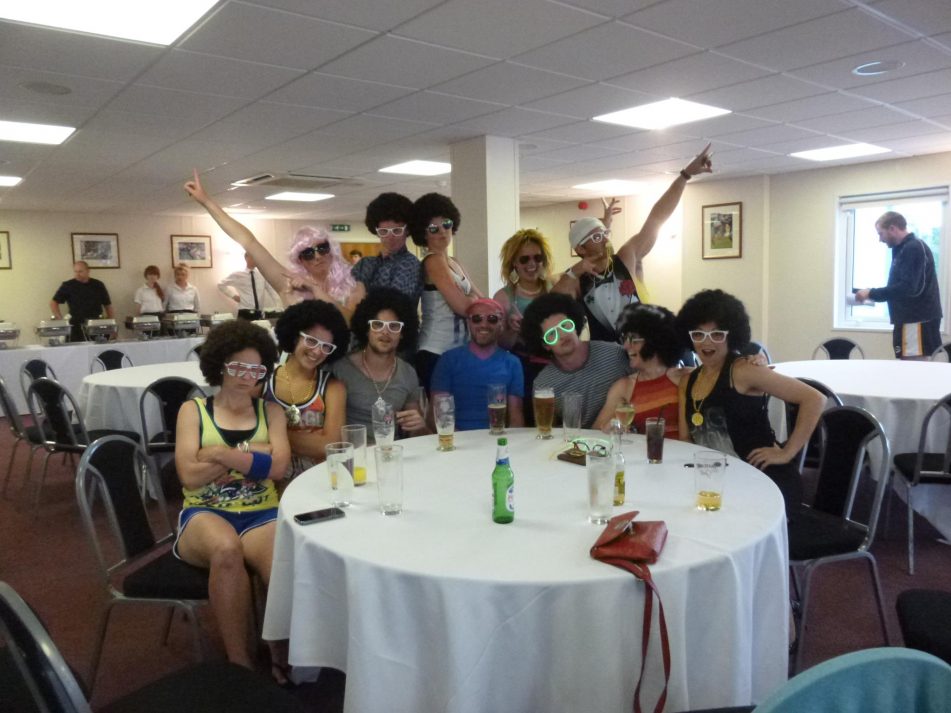