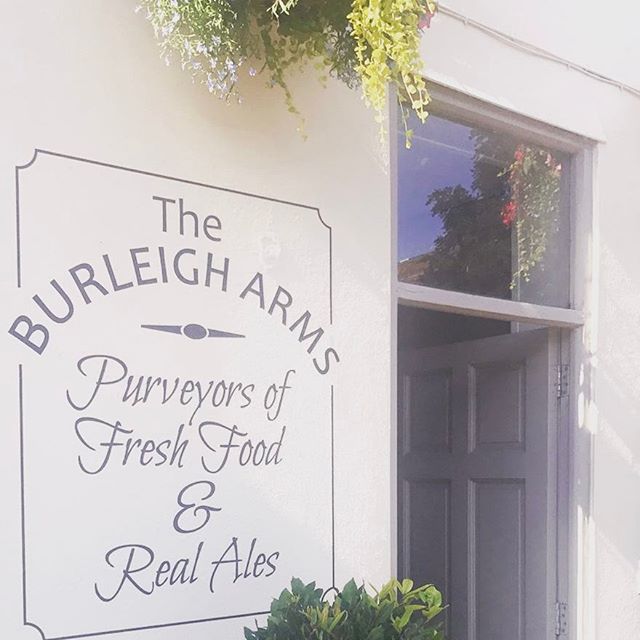 Thanks to everyone who came to the Burleigh Arms last Saturday for the Cambridge Awards evening.
In the end a total of 60 people turned out which made for a tight fit.
The pub put on loads of food for everyone and there was still plenty left at the end.

Kat took up the gauntlet of presenting the awards, ably assisted by Sue-Ellen.
Congratulations to all our award winners:

As always we also had our team nominated Most Valuable Players:

It was an awesome night getting everyone together, lots of drinks were consumed and some of us partied till the early hours.

We look forward to another great season next year and seeing you all at winter training.
#cambridgetouch #touch #endofseasonawards