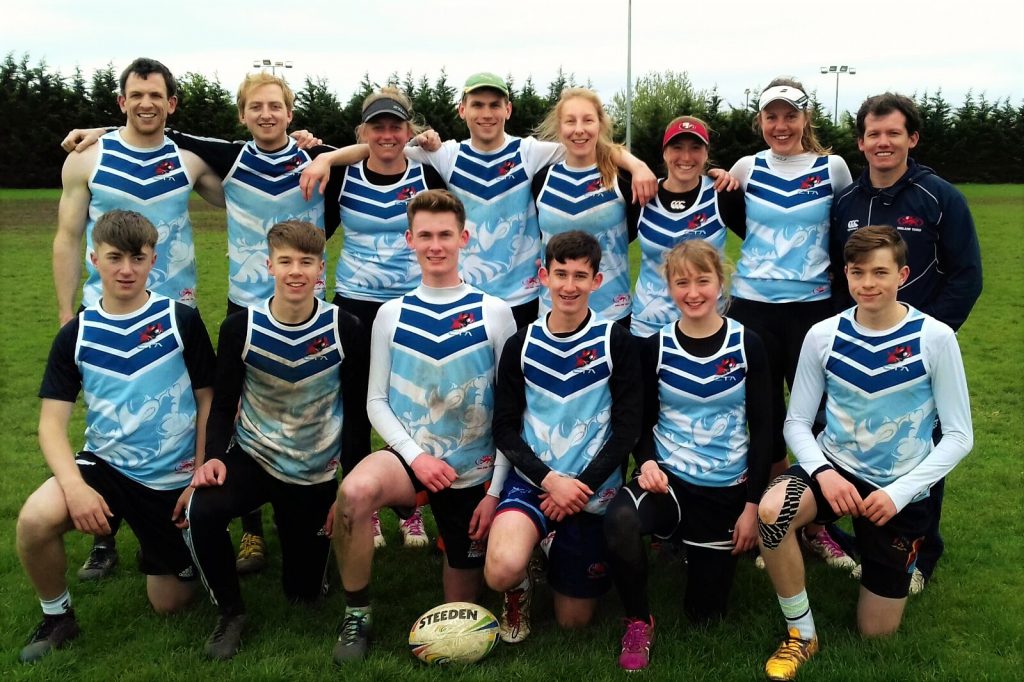 After a promising set of performances at the first NTS weekend by an extremely young Hornets team which didn’t quite yield results there was a determination to be felt going into the second weekend. A tough draw meant a challenging Saturday where the team knew they would have to fight hard for any points to be gained.

First up was an experienced Galaxy side and Hornets made a shaky start to the day, not quite getting into their drive and going down 7-4. Some excellent play was on display however which promised much for the rest of the games. In particular a deceptive shimmy from Ben Dobson saw a good finish to a strong team drive as well as excellent spreading of the ball with the 2 scores coming on the wing for Sue-Ellen Goode.

Next up were Scorpions who had been given a stern test by Hornets in Nottingham. There wasn’t much between the sides as Cambridge drove much more effectively and despite going behind the score was 2-2 going into the final few minutes. Unfortunately Cambridge could not hold on and eventually the defensive resolve was beaten twice more to finish up 2-4.
Hornets now knew that a win was essential in their final game of the day to ensure a top 8 draw for Sunday. Standing in their way were Canterbury, another young team. The plan was simple, with Canterbury numbers low, the team would drive hard and not allow the game to become a contest. This was achieved with the half time score 5-1 in Hornets favour. It was repeated again in the second half with a final score of 10-3 ensuring a 7th place finish for Cambridge.
Day 2 began with a rematch against Scorpions. Hornets knew this would be a big ask and it turned out that despite the best performance of the weekend so far the experienced Scorpions team were just too strong, the game finishing 3-8.
Coach Ben Powell was encouraged by the play that had been on display and challenged the team to step up and compete for the rest of the day and not capitulate as had happened in the latter stages of the previous Sunday. Manchester Chargers stood between Hornets and a place in the plate final. The game was to be played on ‘home’ territory of field 4, where two of the previous days games had taken place. On a pitch which was essentially a muddy field with a sprinkling of grass this knowledge paid off almost immediately with Olly Maynard making the most of the indecision and difficulty in identifying the score line to dive from a well executed tap off for the opening score. For a cagey start to the game the two teams exchanged scores in what soon promised to be a high scoring affair. Ultimately the determination and desire of Cambridge was translated into scores and a fine 11-7 win was achieved. 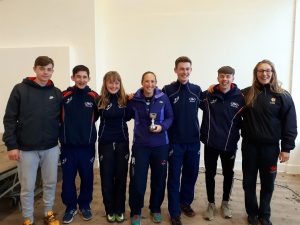 This brought the team to their first final of the season and a familiar foe in Wigan Warriors, the two teams meeting twice in Nottingham and racking up 39 scores between them. With Hornets really getting into their flow and playing confidently the team knew they had the potential to defeat Wigan. The game however was always close with neither team able to establish a significant lead. Hornets drove extremely well up the field and every player worked tirelessly to execute the gameplan on the field. Superb defence on the line from Lucy Norburn saved the team multiple times and electric scoops from James Knoop provides multiple scores and a constant threat. With time running down and the score tied at 5-5 Sam Missin and Knoop lined up in the centre of the field. With Knoop splitting right focus was drawn by Wigan. Missin instead stepped left and a beautiful hit into the link channel grabbed the attention of the Wigan winger so Vicki Franks was able to walk in the score from the Missin long ball. A determined Hornets team dug in for the final few minutes with the defence shutting down everything Wigan could muster. A final drive off the line and a reset to zero near the Wigan line meant Cambridge could count down the clock to the silverware.

An excellent team weekend with ever improving performances promise another exciting display at NTS finals. A well deserved player of the tournament was awarded to Anna Wilson capped off a successful and enjoyable weekend.