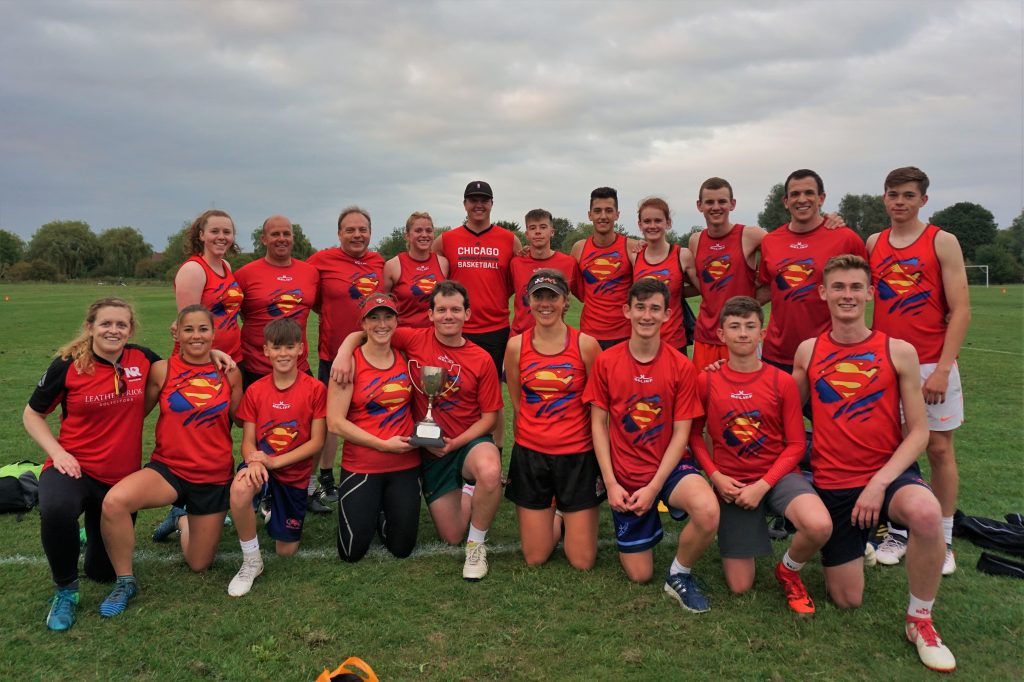 Alas, with our Cambridge awards party complete our attention turned to the final games in the Cambridge touch summer league this week

After some exciting games, we can now crown our new champions

Captain Stan collected the cup on behalf of Superheros.
Steve got a little over excited about collecting the trophy for Lions.
One of our youngest players, John, took home the trophy for Black Fox Academy. 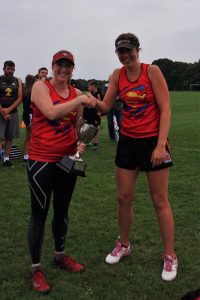 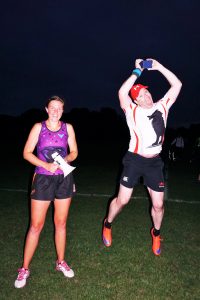 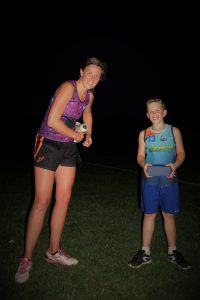 As well as league trophies, MVPs for each team were announced and rewarded with chocolates.