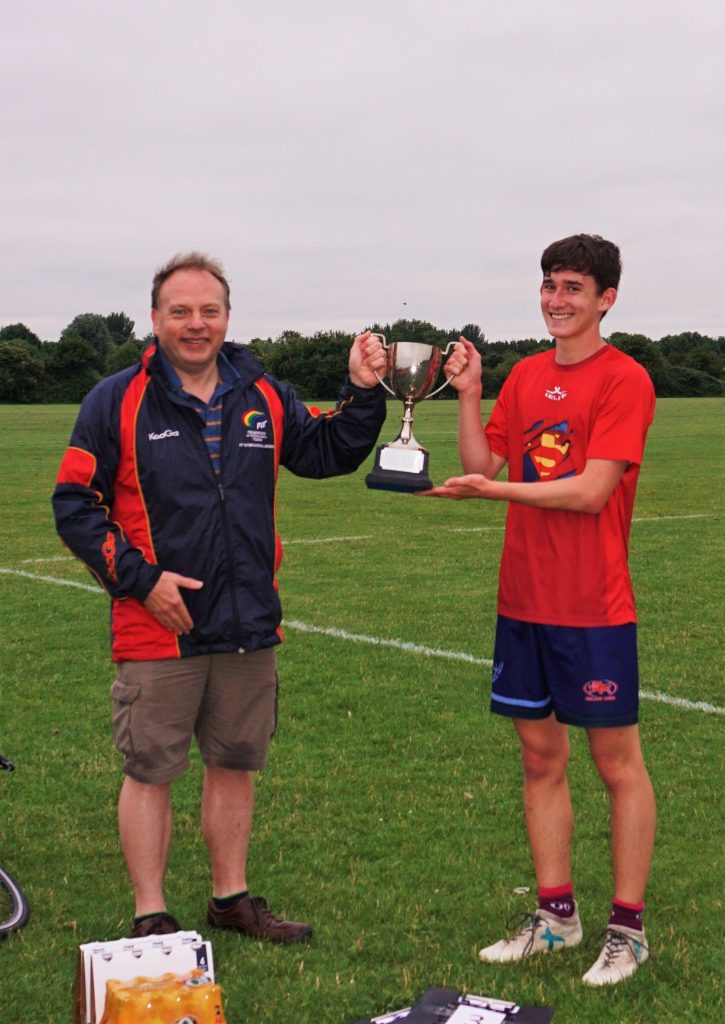 10 weeks of games, culminating in last weeks semi final and this weeks final.
Superheros v Lions for the cup and Nightwings v Black Fox Academy for the plate

First was the plate game which was a high scoring with teams creating touch downs tit for tat.
Black Fox Academy pulled away in the second half and won in the end. 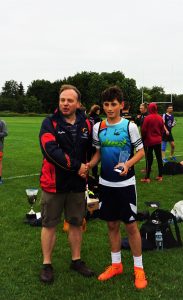 Next up was the cup.
This was another close game with both teams neck and neck into the final 10 minutes.
Youth prevailed with Superheros capitalising on a few mistakes by Lions and punishing them with speed. 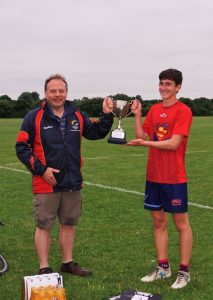