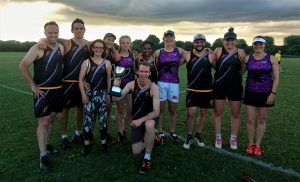 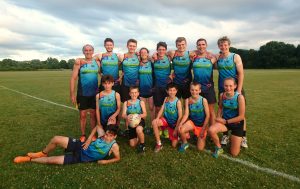 For those who missed the spring finals, Honey Badgers beat Superheros for the Cup and Black Fox Academy held off against Nightwings in a dramatic drop off game.

The cost per team entry is £180 payable to Cambridge Touch Association.
Get your captains to register you as a player.

If you do not have a team then please email matt@cambridgetouch.com