A massive congratulations to Midlands mixed team who reached the finals in last weekends Nationals Tournament in St Ives.

With only a few training sessions, Jo Howson coached the mixed team consisting of players from several clubs in the region. Good results in early games and a convincing win in the semis put them into the finals.
In the game the team never gave up and fought hard but ended up losing by a couple of touch downs.
Thanks to all those involved and players who participated in training sessions.

The future is bright and definitely orange too!
#togetherwearestronger 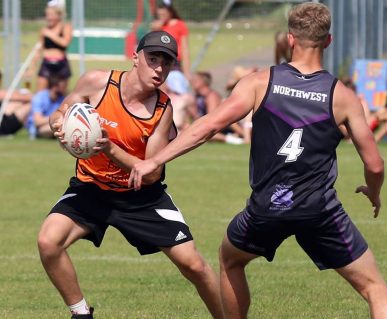 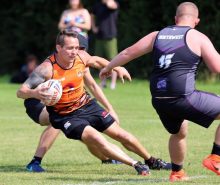 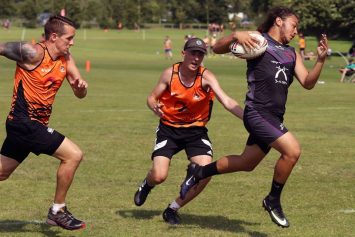